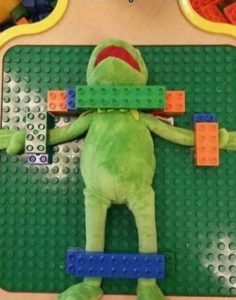 Prolly not. Kermit will be just fine. He even has HBO. From NPR, “Sesame Street’s New ABCs: On PBS And Now HBO“.

Known for adult dramas and gory thrillers, HBO is home to some of the most colorful characters on television, but this fall another brightly colored crew is joining the network. 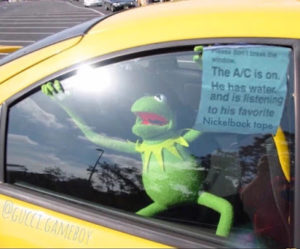 Sesame Workshop, the nonprofit behind the beloved children’s show, announced a new deal with HBO Thursday that will bring the next five seasons of Sesame Street to the premium cable channel and its streaming services.

The iconic program has been under a financial burden in recent years that forced it to cut back on the number of episodes it could produce. And HBO has been working to keep up with other streaming services such as Amazon and Netflix that already offer plenty of children’s shows.