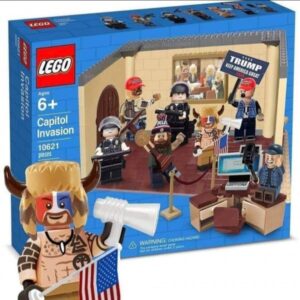 The Hill–The FBI seized a “fully constructed” Lego set of the U.S. Capitol from the home of an alleged insurrectionist. Prosecutors detailed the finding in a court document for Robert Morss, who was arrested on June 11 at his home in Glenshaw, Pa. The government argued that Morss should be detained from court pending trial. 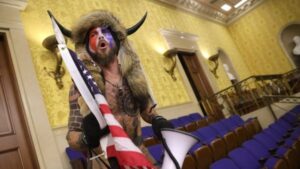 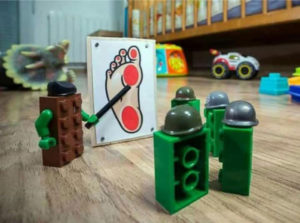