That looks like a nice close shave for Bonzo.  Love that ‘Side-shaved, High-fade’ look.  And his little elephant slippers…Awww!! 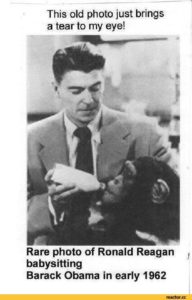