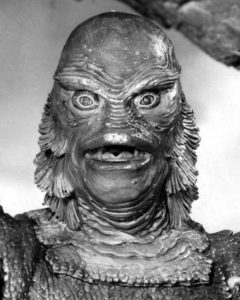 We were shocked and disappointed to learn about the image Ms. Griffin shared today, it was deeply inappropriate and runs contrary to the core values our company stands for. In response, Squatty Potty has suspended its ad campaign featuring Ms. Griffin. We have acted swiftly and decisively to demonstrate our commitment to a culture of decency, civility, and tolerance.

Griffin had recently starred in a new ad campaign for Squatty Potty. The company produces stools, sprays, and other bathroom accessories.

Enjoy this little interchange at Tuesday’s Press Briefing, as reported by The Gateway Pundit,

It was then that CNN-FAKE NEWS  “reporter” Jim Acosta smugly asked, “Can you give me an example of FAKENEWS, Sean?” 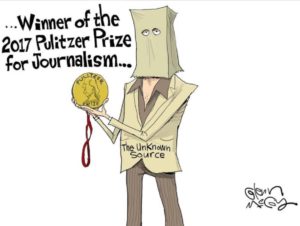 That is when Spicer, never to be henpecked by the MSM, fired back: “ABSOLUTELY JIM. I’ll give you an example. Friday the president was having a great discussion at the G7 and someone from the BBC and then the New York times reTweeted that the President was being rude by disrespecting the Italian Prime Minister, when INFACT you all in every one of the meetings that you sit in watch the President with the one earpiece that has been used by other presidents. […] And that’s the kind of thing that the BBC and then ultimately a reporter whose joining the New York Times push out and perpetuate with no 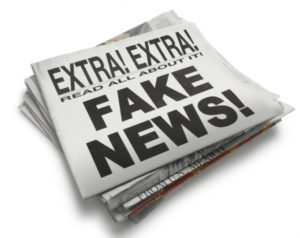 Secretary of Defense, James ‘Mad Dog’ Mattis was asked by CBS’s John Dickerson, “What keeps you awake at night?”

“Nothing.” Deadpanned Mattis.  “I keep other people awake at night.”  Facepalm.  Dickerson.

What Does The Inside Of A Black Hole Look Like? 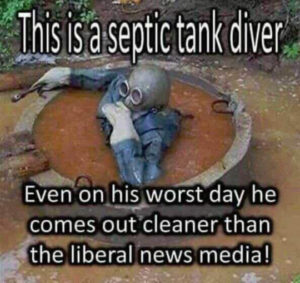 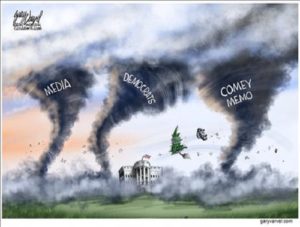 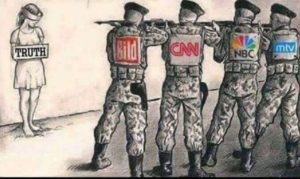