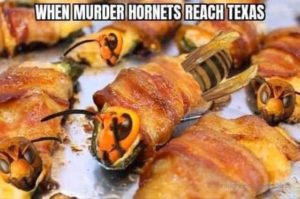 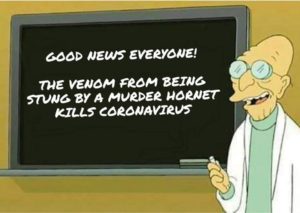 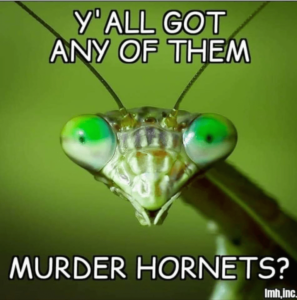 Why can’t they all be like Michael Flynn’s attorney, Sidney Powell? 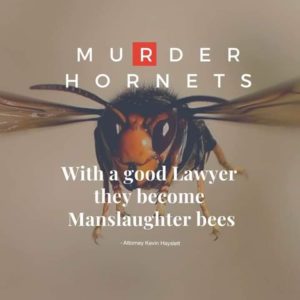 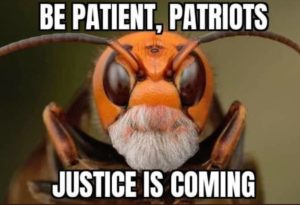 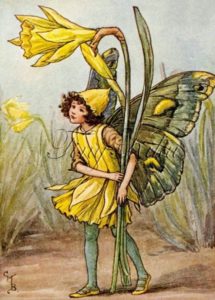 The New York Times–Long before the Asian giant hornet began terrorizing the honeybees of Washington State, the ferocious insects posed a sometimes lethal threat to hikers and farmers in the 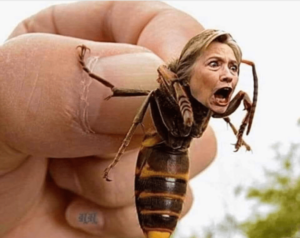 But in the central Chubu region, these insects — sometimes called “murder hornets” — are known for more than their aggression and excruciating sting. They are seen as a pleasant snack and an invigorating ingredient in drinks.

The giant hornet, along with other varieties of wasps, has traditionally been

considered a delicacy in this rugged part of the country. The grubs are often preserved in jars, pan-fried or steamed with rice to make a savory dish called hebo-gohan. The adults, which can be two inches long, are fried on skewers, stinger and all, until the carapace becomes light and crunchy. They leave a warming, tingling sensation when eaten.