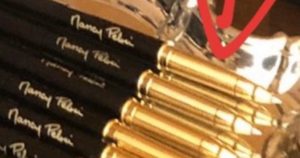 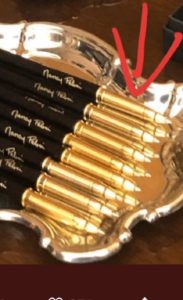 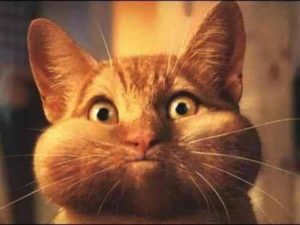 First there was Nancy without makeup, then…. 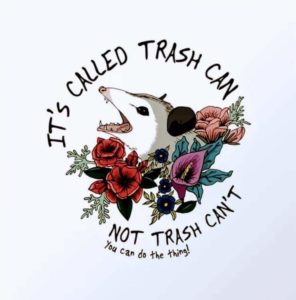 It’s the one with No Proof. 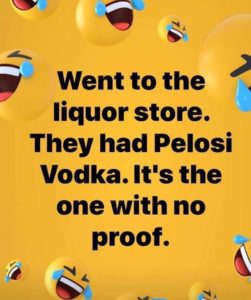 Welcome to Nancy Pelosi’s San Francisco.  Be sure to wear your hip waders when you shop Safeway’s Aisle 10 – Home of the “Poo Light Special.” 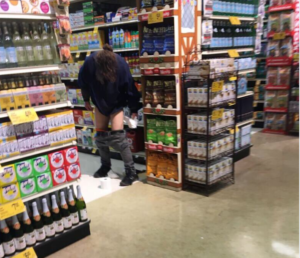 When Nancy and Jerry do their ‘Thelma and Louise‘ swan dive it’s not gonna be into the warm, blue inviting waters of some tropical paradise. It will be onto the rock pile wreckage of failed Democratic partisan Impeachment politics. 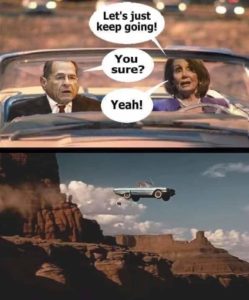 Thanks Anon in Mt 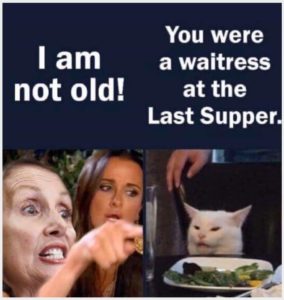 “Many Have Tried, But All Have Failed…”

The orange roughy is a predatory species that lives on deep seamounts (undersea mountains) in most ocean basins around the world. This species, also known as the Atlantic roughy, is one of the longest living marine fish species, with individuals living for more than 150 years. 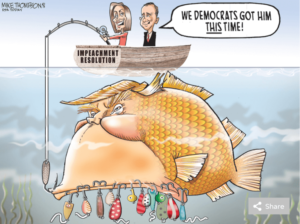