Nan won’t be spending much time in the makeup chair, methinks… 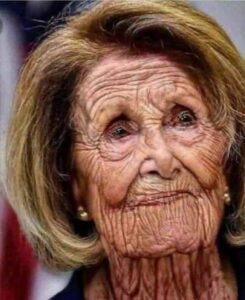 EVERY “I AM GROOT” IN GUARDIANS OF THE GALAXY

But then Nancy Pelosi believes in “Equity“, so why should Friday be different than any other day of the week? 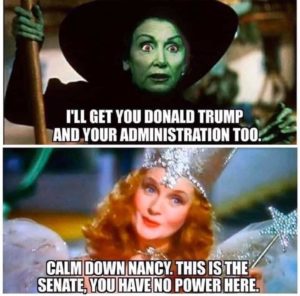 Senate Majority Leader Mitch McConnell proposed a condensed, two-day calendar for each side to give opening statements, ground rules that Democrats immediately rejected.

Voting on the Republican leader’s resolution will be one of the first orders of business when senators convene Tuesday. It also pushes off any votes on witnesses until later in the process, rather than up front, as Democrats had demanded. 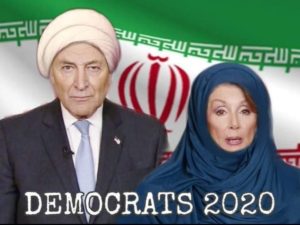