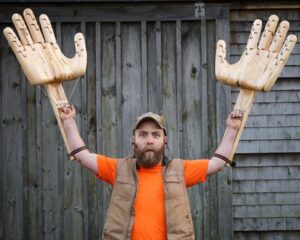 “I have never used a teleprompter… move it up here… to answer questions in live interviews.” 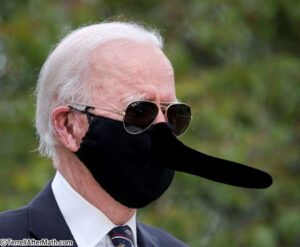 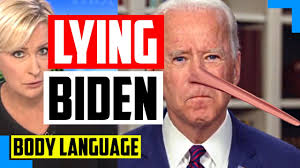 Restoration PAC–Joe Biden is a habitual liar. Several months after he made the incredible boasts, the Los Angeles Times, Washington Post, Associated Press, ABC, CBS, and NBC, among other outlets, described Biden’s resume claims as false and quoted Biden as admitting as much, citing a bad memory.

The Washington Post says it’s “Joe Biden’s worst-ever campaign moment” and that any Pinocchios (“Talk about Four Pinocchios!”) belong to Lyin’ Joe Biden, his very own self.

But Election Theft…? Maybe Not So Much. 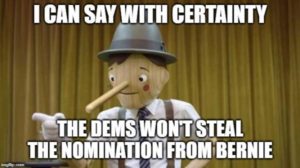