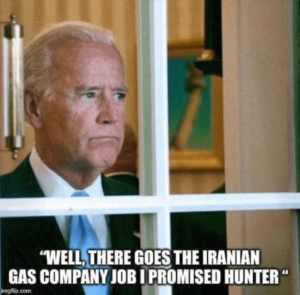 A common idea associated with a coconut in a dream is that you will receive an unexpected gift. Some believe that this unexpected gift will be money. 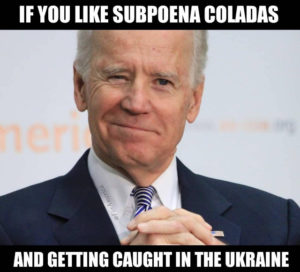 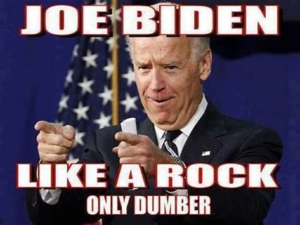 Bob Seger & The Silver Bullet Band – “Like A Rock”

Joe Biden boasted that as vice president he threatened to withhold $1 billion in foreign aid from Ukraine unless they fired the prosecutor looking into a lucrative contract held by his son, Hunter Biden.

It’s too bad you couldn’t have been “appalled” when the Mueller thugs were trashing people like Mike Flynn and the rest, or the Democrats were using foreigners to generate campaign Opposition Research to gin up the “Russian Collusion Delusion” hoax to try to hamstring the President. It’s also appalling that I wasted my 2012 Presidential voting for a snake. You can decide for yourself whether the viper was named Obama or Romney.

We’ll All Miss Trump When He’s Gone!  No One Can Label An Opponent Like The President.  Quid Pro Joe. Perfect.