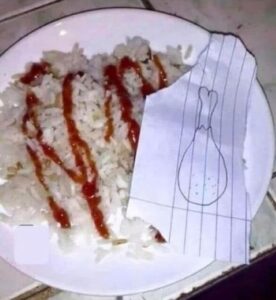 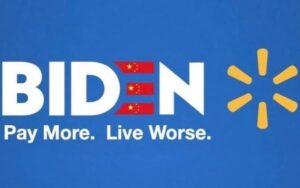 The Washington Post–The U.S. economy unexpectedly shrank at a 1.4 percent annualized rate in the first three months of 2022 after more than a year of rapid growth, according to a Bureau of Economic Analysis report released Thursday. The new data could fuel growing concerns about a recession amid steady inflationary pressures and uncertainty over the war in Ukraine. 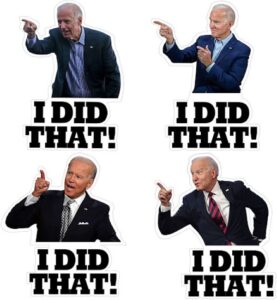 The slowdown — the first since the covid recession ended in April 2020 — marks a reversal from the torrid pace that followed intense fiscal and monetary stimulus in the wake of the pandemic. Last year, for example, the U.S. economy grew by 5.7 percent, the fastest full-year clip since 1984.