Chicago has HeyJackass.com tracking it’s record of murder and mayhem – Islam has the ReligionOfPeace.com.  Since Ramadan is “a time for reflection and contemplation”, it is fitting that special recognition be given to those that have suffered a less than ‘peaceful’ end due to the ministrations of the Religion of Peace. 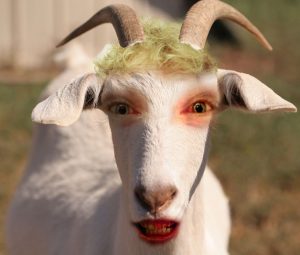