On this National Puppy Day, one doesn’t know whether to say Awww!! or Eeewww!! about this grisly ‘tail’.

KOIN 6 reports, “An Astoria woman was arrested after police said she killed her dog by cooking him in the oven.” 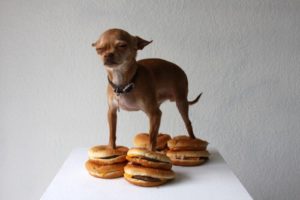 According to court documents, Noel G. Moor, 28, placed the dog in the oven “because she thought an ex-boyfriend was inside the dog.”

The police report said the 7-year-old male Chihuahua, Bolt, was alive when Moor put him in the oven. He was found dead on the burner when a Warrenton police officer responded to investigate and “The smell of burnt hair and flesh was still in the air.”

“Finally, a Diet Plan I’m not tempted to cheat on…” – Testimonial from a satisfied Consumer. 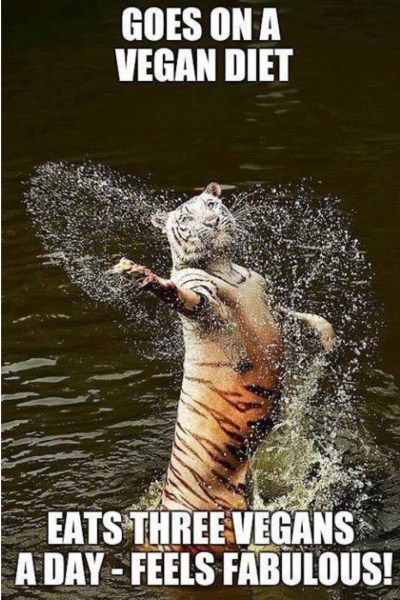