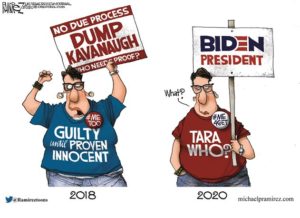 None of them can understand Joe’s answer about Tara Reade sexual assault complaint against him. Even Joe. 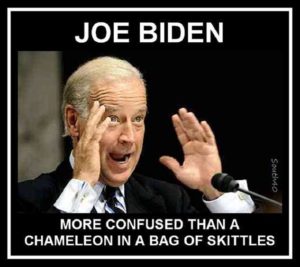 In his first televised interview about Tara Reade, Joe Biden said his old office personnel records aren’t among the senatorial papers he sent to the University of Delaware. The personnel records — which might shed some light on Reade’s claim that she filed a workplace complaint with the Senate in 1993 — are in the National Archives, he said.

Read moreWhat Do Skittles, Chameleons, And Joe Biden Have In Common?