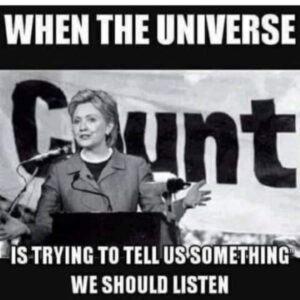 Report does not confirm, or rule out, UFOs in unexplained aerial events 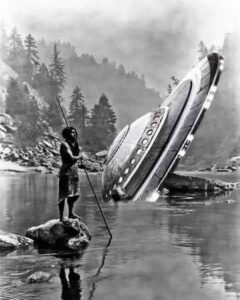 Washington Post–A soon-to-be-released government report on unexplained aerial phenomena finds no proof of extraterrestrial activity, but cannot provide a definitive explanation for scores of incidents in which strange objects have been spotted in the sky, officials said on Thursday.

That the report, whose conclusions were first described by the New York Times, does not rule out extraterrestrial activity is likely to further stoke what has become a highly unusual national discussion about the possibility that unknown life-forms are visiting Earth, as senators, former CIA directors and former president Barack Obama express new openness to UFOs.

The Truth Is Out There… 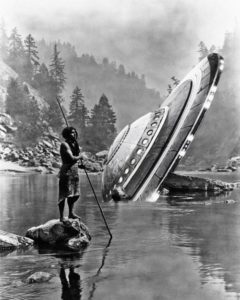 The “Truth” Is Out There… 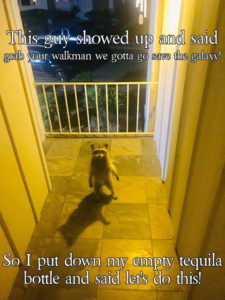 If The Truth Is Out There (in Area 51), The Lunies Are Gonna Find It

The “Truth is Out There“… or at least on the bus. 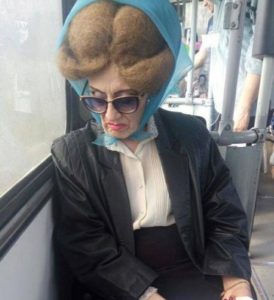 And wearing a tinfoil ‘nightcap‘ wouldn’t have hurt either. 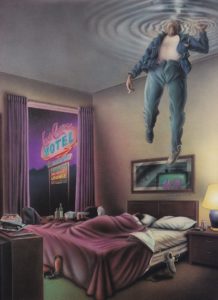 “The truth is out there…” 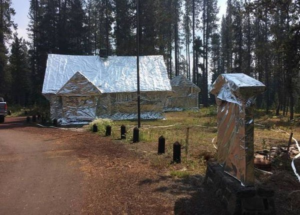 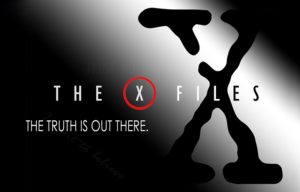