Tom Brady giving the “Jugs” a workout… maybe, maybe not. 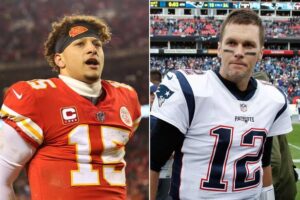 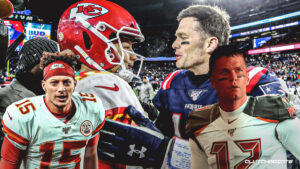 Old Age and Treachery by Waylon Jennings and Willie Nelson

“Take that MAGA hat out of your locker,” Radcliffe said, in response to Brady, in 2015, having a “Make America Great Again” cap in his locker.

“The whole world is rooting against the Patriots,” Radcliffe said.