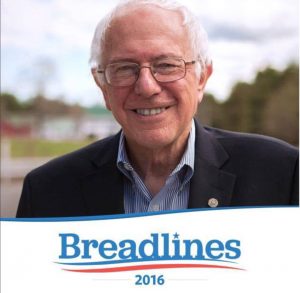 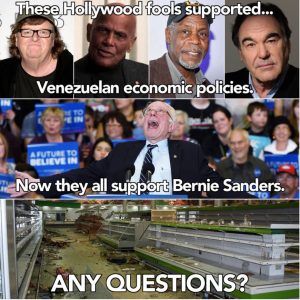 The nation of Venezuela discovers that Bernie Sanders style socialism is a dry hole, a “duster“, when it comes to delivering goods and services.

From Bloomberg, “Venezuela to Shut Down for a Week to Cope With Electricity Crisis“.

Venezuela is shutting down for a week as the government struggles with a deepening electricity crisis. 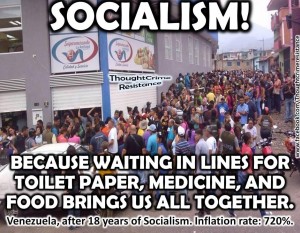 President Nicolas Maduro gave everyone an extra three days off work next week, extending the two-day Easter holiday, according to a statement in the Official Gazette published late Tuesday.

The government has rationed electricity and water supplies across the country for months and urged citizens to avoid waste as Venezuela endures a prolonged drought that has slashed output at hydroelectric dams. The ruling socialists have blamed the shortage on the El Nino weather phenomena and “sabotage” by their political foes, while critics cite a lack of maintenance and poor planning.