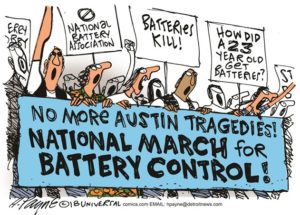 In case current events have filled all of your memory-spaces, refer back to the New York Post article, “‘Safe space’ fascists now rule the University of Missouri“. 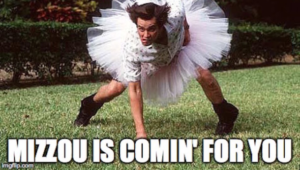 Obama’s “limp wrist” action with Cuba’s President Raul Castro, certainly demonstrates where the strength is in that relationship. Who’s your bitch, Raul?