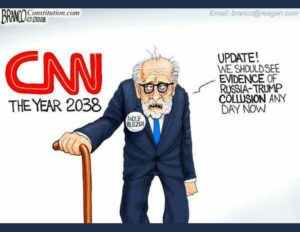 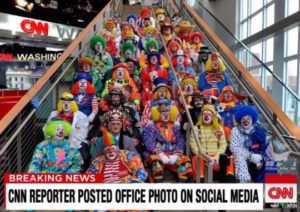 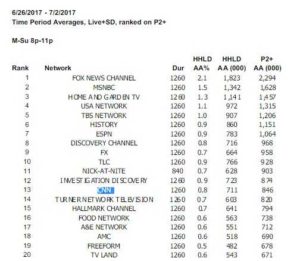 Headlines FakeNews CNN style:  The Making of a Nothingburger

From the Daily Caller we get this tasty morsel, “CNN Host Who Ate Human Brain Says Trump Is An ‘Embarrassment To Humankind’“.  In his colleague’s defense, Bagdad Wolf Blitzer stated, “Trump made Reza eat the brains which cause him to contract ‘Trump Derangement Syndrome’ a disease quite similar to Bovine spongiform encephalopathy (BSE) or ‘Mad Cow Disease’.  Yuk.

CNN host Reza Aslan, who recently ate human brain on national television, called President Trump an “embarrassment to humankind” for reiterating his call for a travel ban in the aftermath of the London terror attacks.

“We need to be smart, vigilant and tough. We need the courts to give us back our rights,” Trump tweeted. “We need the Travel Ban as an extra level of safety!” 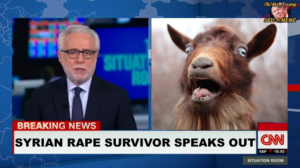 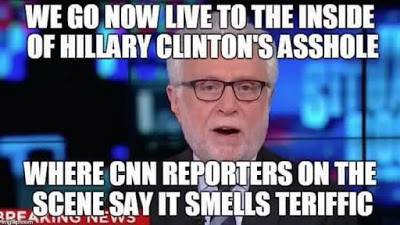