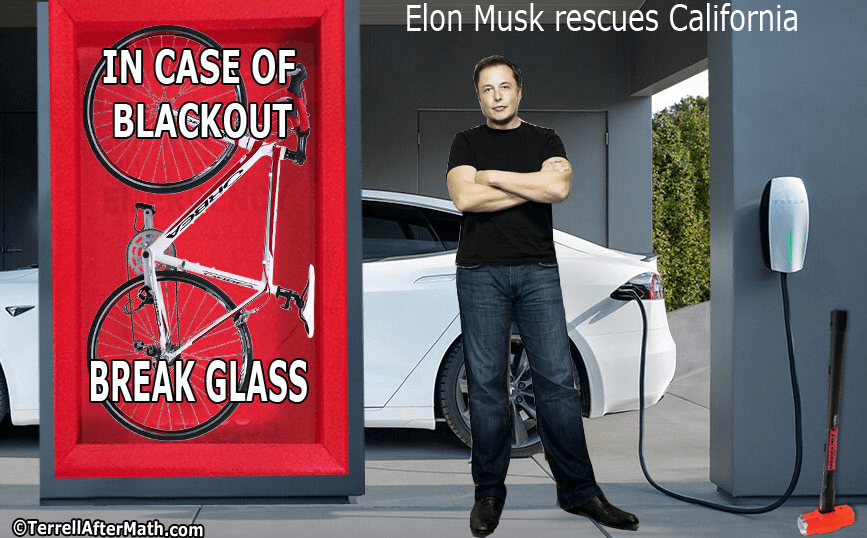 Blackouts: California’s Electric Car Dream Is Turning Into A Nightmare 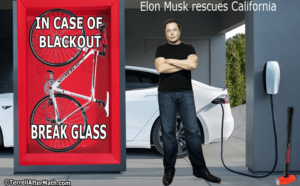 The result? A blackout akin to the Venezuela 2019 blackouts that kept millions in the dark.

The blackouts—which one might expect from a third-world or mismanaged nation such as Venezuela or even Pakistan, which leads the world in the number of annual blackouts—are life and death for some California residents, and the problem isn’t expected to be resolved anytime soon. But it also may mean life and death for California’s plan to 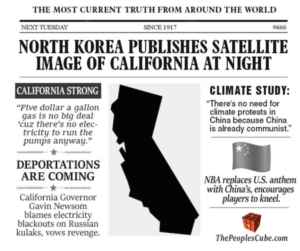 Unlike third-world blackouts, critical California operations such as medical facilities are all equipped with backup generators for times of outage. But residents who rely on electricity to power medical devices are at great risk. And EV owners may find themselves stranded.