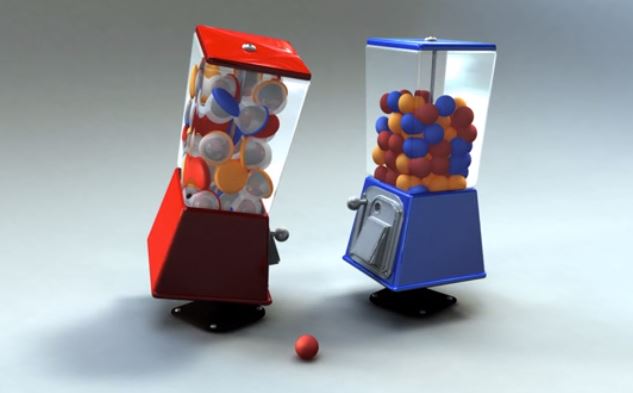 Formerly associated with a particular psychological disorder stemming from years of percieved underappreciation and bitterness. A character flaw brought on by a person’s inability to deal with their own bitterness, anger, or resentment in an assertive manner, thus, becoming a more passive form of hostility. See: petty, little bitch, worthless turd

This entry in urbandictionary is passive-aggressive because it was brought on by a coworker’s passive-aggressive action against myself, and thus, is my form of counter attack. It is unlikely that the passive-aggressive asshat will see this, rendering such an action unassertive on my part, but it is highly probable that this will be seen by some more trustworthy coworkers and they will immediately empathize and agree that my definition (including the synonyms: little bitch and worthless turd) fully apply.