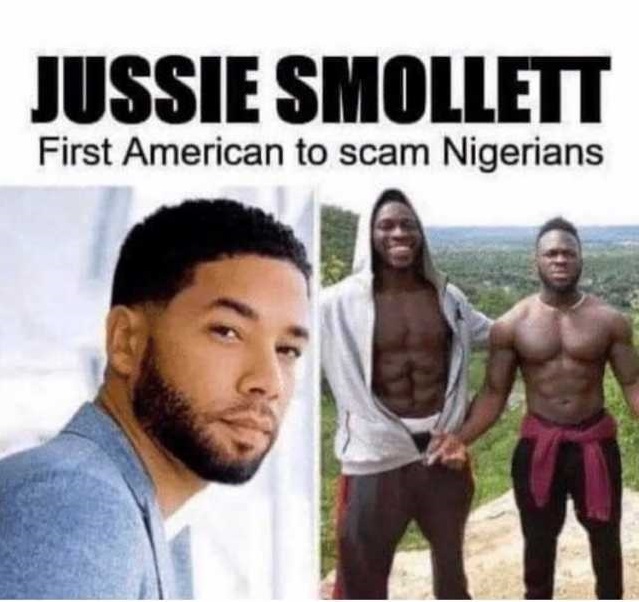 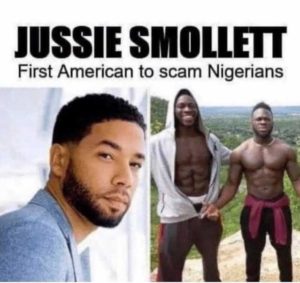 “Empire” actor Jussie Smollett surrendered to authorities Thursday morning after he was charged with one count of felony disorderly conduct for filing a false police report.

Chicago police spokesman Anthony Guglielmi said that Smollett is in custody after surrendering to authorities after 5 a.m. Police said they would conduct a news conference at 9 a.m. Smollett is expected to appear in bond court at 1:30 p.m. Thursday.

Here’s what Jussie’s friends and supporters think about these developments.  Heh.  Find out below the fold.