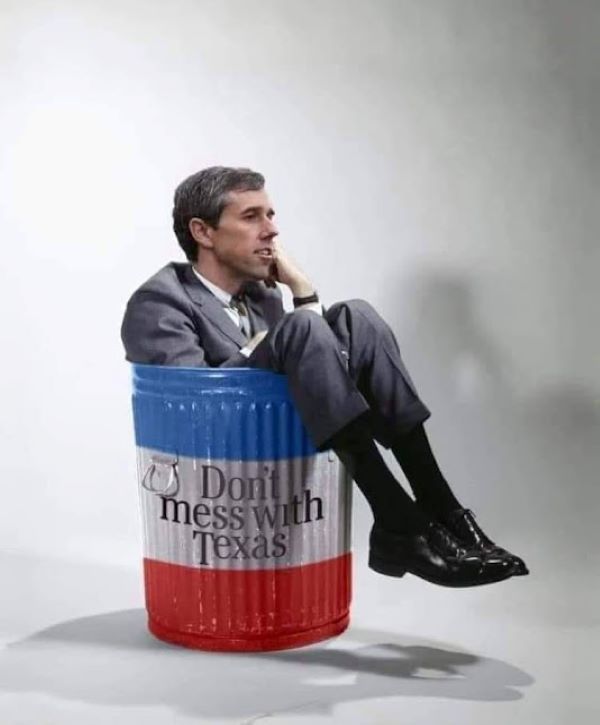 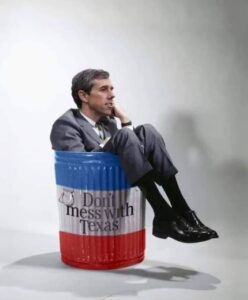 “I’m running for governor,” he tweeted alongside a video announcement. “Together, we can push past the small and divisive politics that we see in Texas today — and get back to the big, bold vision that used to define Texas. A Texas big enough for all of us.”

In launching a campaign that many Democrats in Texas had identified as the party’s only chance of denying Abbott a third term, O’Rourke — an El Paso native and former punk rocker who launched an internet services company and served on the city council before being elected to Congress in 2011 — is making his third run for office in four years.

Beto O’Rourke: ‘Hell yes, we are going to take your AR-15’…Not gonna happen, Beto. Not now, not ever.