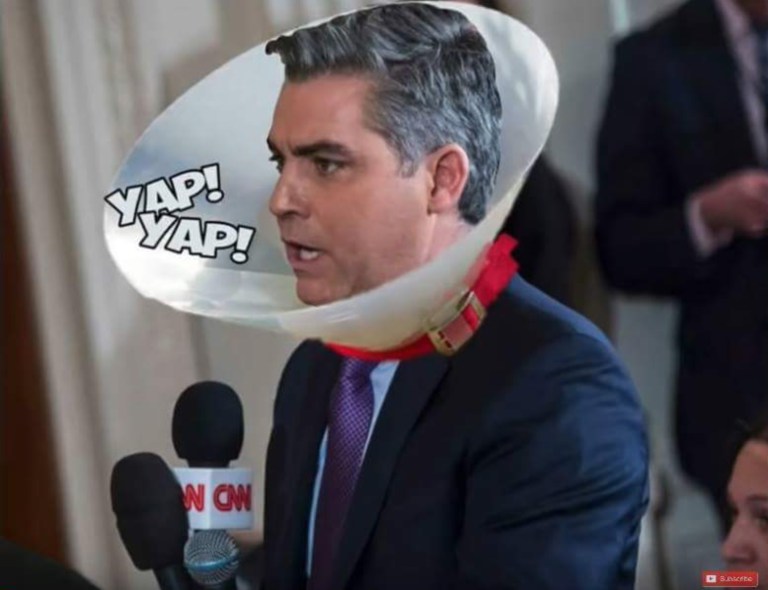 Breitbart nails Jim, “WOKE: CNN’s Jim Acosta Gets Called On, Asks Trump to Call On a Woman.”  But don’t take any of MY time, I’m gonna go first…. 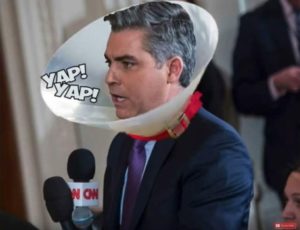 “Thank you very much,” Jim Acosta said after being called on by Trump. “If you don’t mind, after I’m finished, if…one of our female colleagues could go after me, that would be great. Mr. President, just to follow up on…”

“What does he mean by that? Explain,” Trump shot back.

“I think it would be great if a female…” Acosta said.

“It would be great if a female reporter could ask a question about this issue,” Acosta responded.