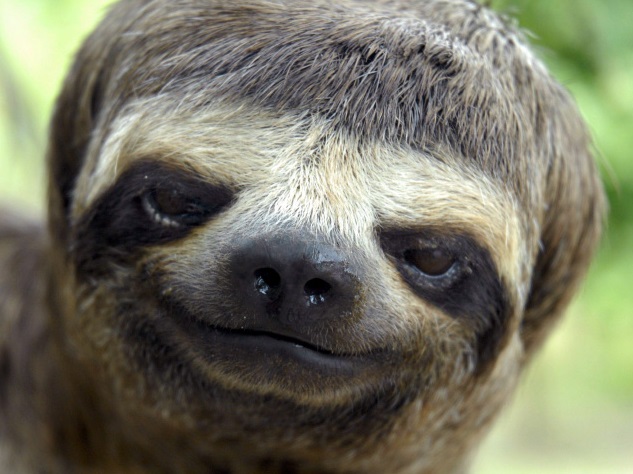 Jim. If you really want the Trump supporters to stop with the “CNN Sucks” mantra, try some ‘fair and balanced’ reporting for a change.  No pun intended on the ‘fair and balanced’, just take an objective look at the havoc the Democrats and their supporters are causing.  You probably could get away with being a weasel if you shouted the same type of nasty questions at Chuck or Nancy during their Press Conferences.

Some reciprocity might go a long way, Jim. Why don't you start giving the minions of the hateful Left the critical attention they deserve. When was the last time you 'Fact Checked' Nancy, Chuck, Liz, or Kamala? Or criticized the Abolish ICE, Antifa, BLM, or Occupy Whatevers?