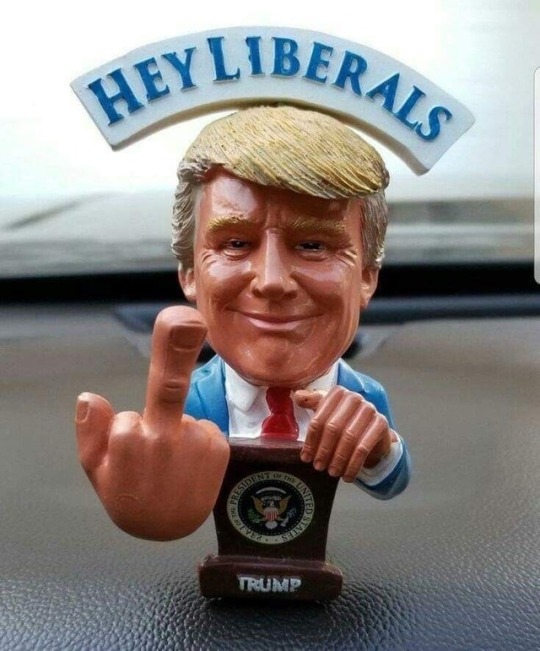 Yahoo reports, “Trump casts midterm elections as a personal referendum.”  Now if the GOPe would decide that it was a ‘personal’ referendum on the Republican Party and fight for the House like they are the “third monkey on the ramp to Noah’s Ark…and it’s starting to rain”, we might just get Trump’s Red Wave.

In a raucous rally in a sweltering gymnasium north of Columbus, Ohio, Trump 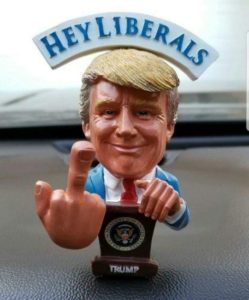 pitched for the GOP candidate up in a special election next week and defiantly questioned the idea that, historically, the party that controls the White House suffers in the midterms, declaring “but I say why?”

“Why would there be a blue wave? I think it could be a red wave,” Trump said of his party’s prospects in November. “They want to take away what we’ve given. And we’re doing a lot of things people don’t even know about.”