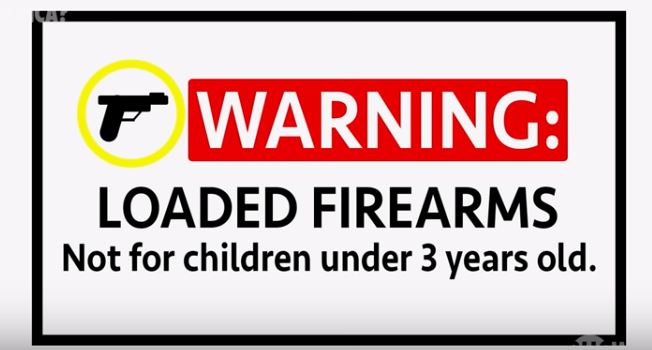 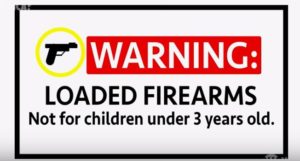 “Kinder Guardians and First Grenaders”, Joe? Military-grade weaponry for kids 4-12? You can call Trump a traitor or whatever else you chose, but it won't change the fact that you were a dupe and a dope on "Who Is America?". And believe me, Sacha Baron Cohen ain't no Vlad Putin.