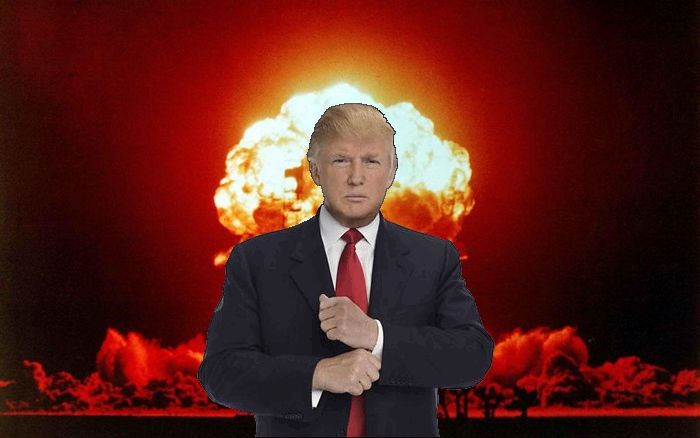 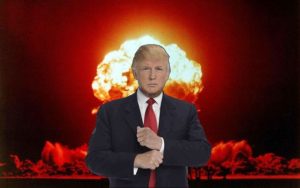 “Rep. Omar on comparing Trump to Obama: Silly to equate the two, one is human the other is clearly not‘”.  If Trump isn’t human, what is he Ms. Omar?  An Infidel dog?  An Ape?  What?

Can you imagine the furor had President Trump intimated that Ms. Omar was less than human?  You would be talking about a supernova type explosion of the first magnitude.