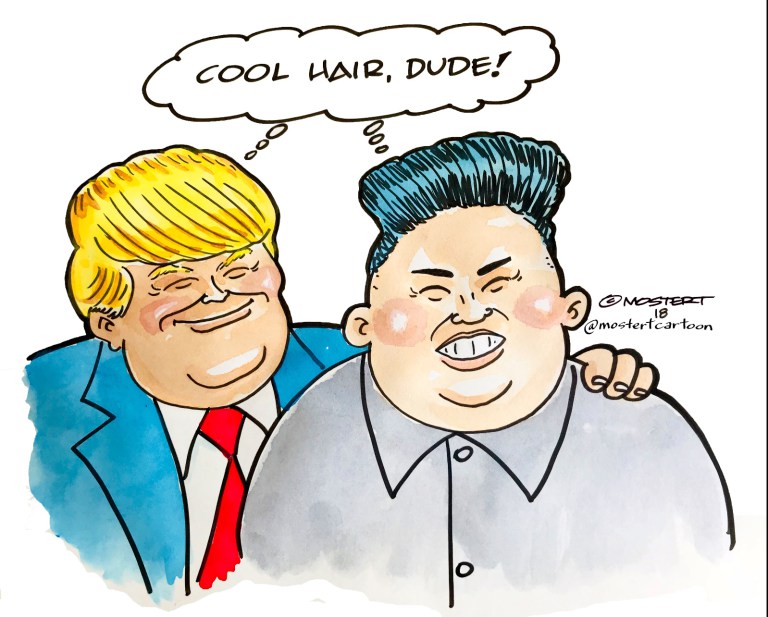 Actually, according the the Daily Caller, Trump  “[WILL] KNOW WITHIN ONE MINUTE IF KIM JONG UN IS JERKING ME AROUND.” 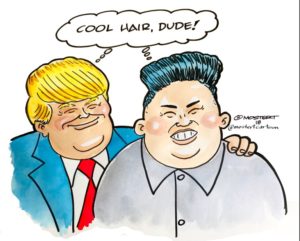 Just my touch, my feel. That’s what I do. How long will it take to figure out whether or not they’re serious, I said maybe in the first minute. You know, the way they say you know if you’re going to like somebody in the first five seconds. Did you ever hear that one? Well, I think that very quickly I’ll know whether or not something good is going to happen.