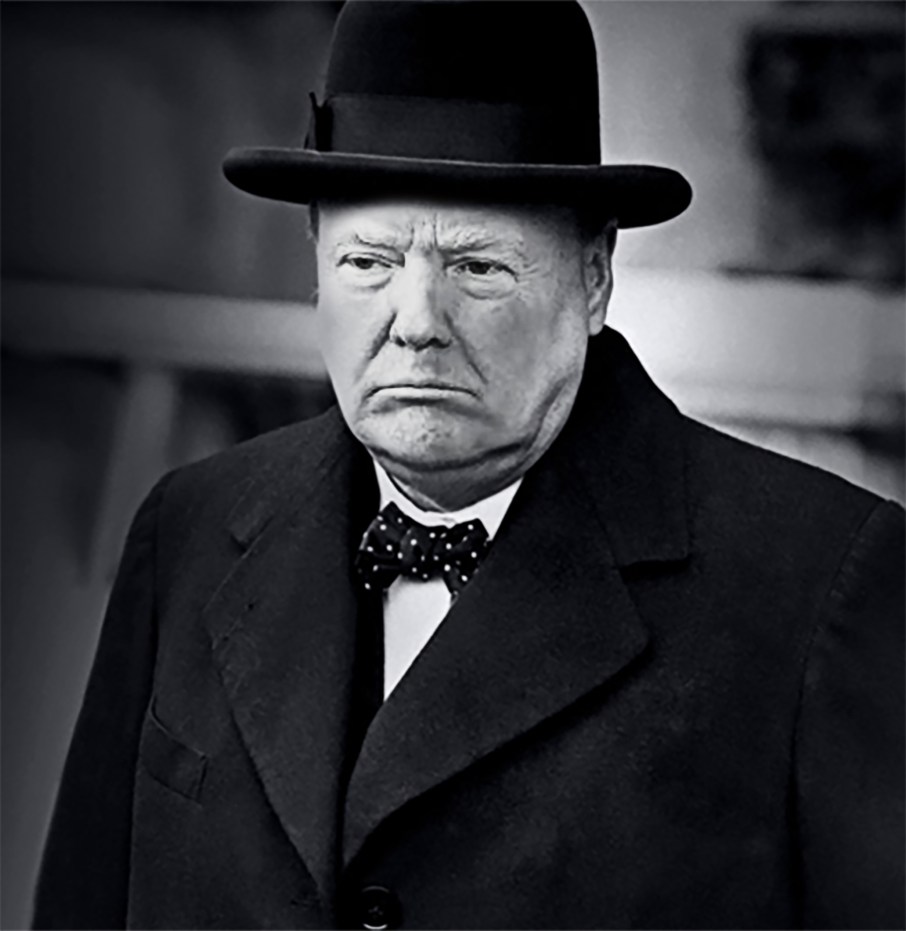 Winston Churchill is back in the Oval Office. 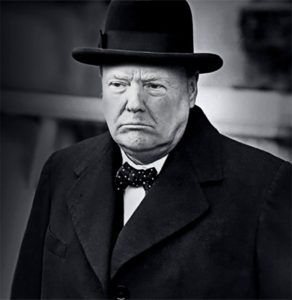 On his first day in office, President Trump brought back a bust of the legendary British prime minister to the West Wing, after President Obama had removed it. Mr. Obama replaced it with a bust of Martin Luther King Jr.

From Wikipedia, a brief history of Winston Churchill.

Out of office and politically “in the wilderness” during the 1930s because of his opposition to increased home rule for India and his resistance to the 1936 abdication of Edward VIII, Churchill took the lead in warning about Nazi Germany and in campaigning for rearmament. At the outbreak of the Second World War, he was again appointed First Lord of the Admiralty. Following the resignation of Neville Chamberlain on 10 May 1940, Churchill became Prime Minister. His speeches and radio broadcasts helped inspire British resistance, especially during the difficult days of 1940–41 when the British Commonwealth and Empire stood almost alone in its active opposition to Adolf Hitler. He led Britain as Prime Minister until victory over Nazi Germany had been secured.

Here are some quotes from the two men.  Churchill first, Trump after.