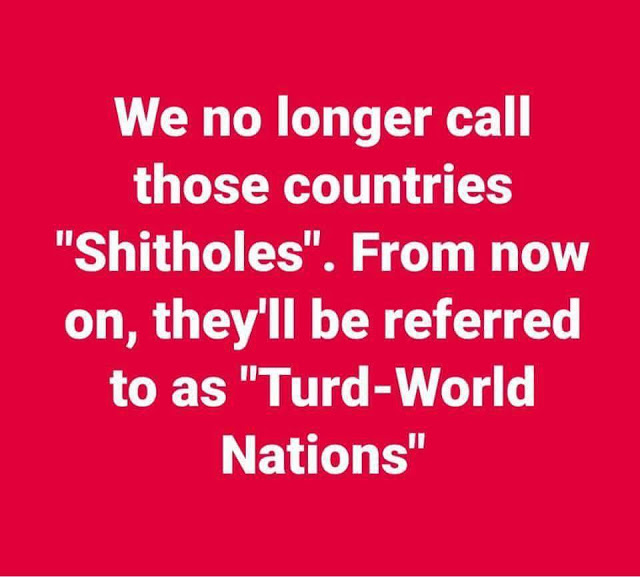 Uganda’s President Museveni says, “We Africans all know we live in a ‘shithole’, so it’s no big deal if Trump says it….” that’s a quote from the Michael Wolfe school of reporting.  Now here’s the story from the Washington Post, “Ugandan president says he loves Trump: ‘He talks to Africans frankly’.” 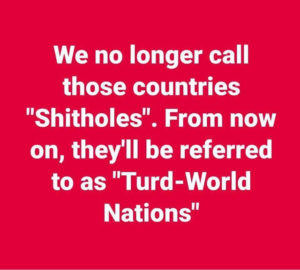 Ugandan president Yoweri Kaguta Museveni spoke out in defense of President Trump on Tuesday, telling lawmakers at the opening of the East African Legislative Assembly held in Kampala he loved the American leader as “he talks to Africans frankly.”

The comments came a little less than two weeks after Trump described African nations, along with Haiti and El Salvador, as “shithole countries”