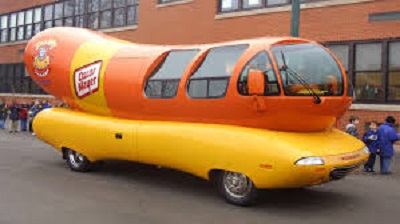 WABC-7 reports, “Anthony Weiner to report to prison on Monday“.

Disgraced former congressman Anthony Weiner has to report to federal prison on Monday.

The sentencing in September completed the sordid downfall of the New York Democrat, whose penchant for exchanging lewd messages and photos with young women online destroyed his career in Congress in 2011, doomed his bid for mayor of New York in 2013, wrecked his marriage to Hillary Clinton’s closest aide, Huma Abedin, and became entangled in the 2016 presidential campaign.