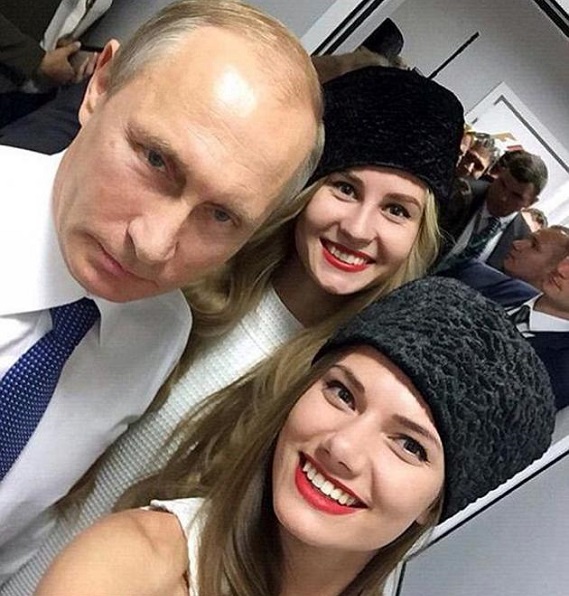 Breitbart–Russian President Vladimir Putin said Wednesday that he could work with Joe Biden in a new administration, citing common ground he shared with the Democrats over a shared embrace of Soviet ideology.

The Russian leader even argued that the values of the Democrats were similar to those of the Soviet Communist Party, of which he said he’d been a member for 18 years. The Soviet regime’s longtime ties with the Black community in the U.S. could also be a basis for links to the Democrats, he said.