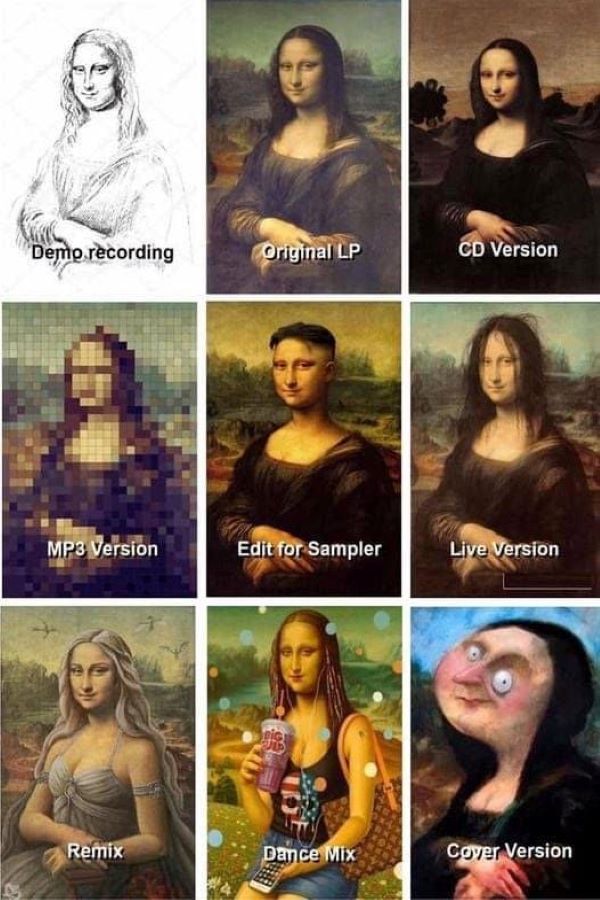 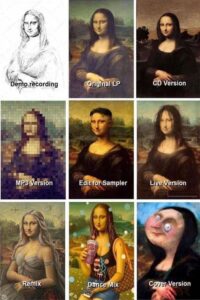 Joanne Woodward brought home a Best Actress OSCAR® for her unforgettable portrayal of a woman with multiple personality disorder. Woodward plays Eve White, a troubled housewife who begins seeing a psychiatrist. Under hypnosis, Eve’s two additional personalities are revealed: a vamp and an independent sophisticate — but curing her will require a probe into her disturbing past.