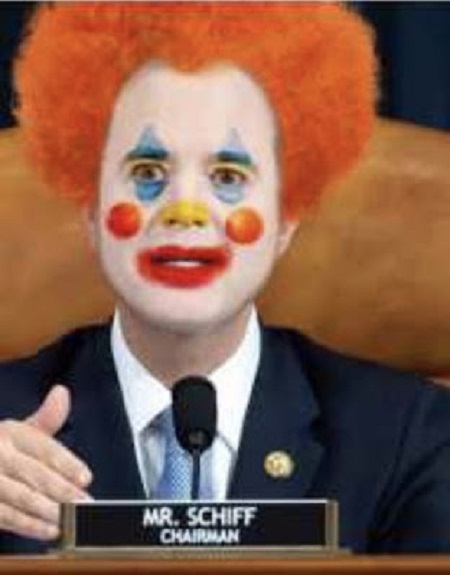 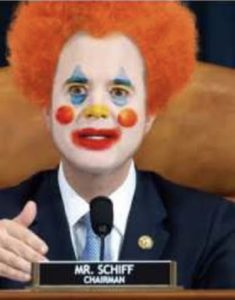 Trump Derangement Syndrome has struck Adam “Captain Ahab” Schiff hard .  Mr. Schiff, like Captain Queeg on the witness stand wrapped in all his paranoiac grandeur,  said President Trump  “could offer Alaska to the Russians in exchange for support in the next election…”  GTFOH!! Adam.  When Trump supporters start chanting “Lock ’em up!!” they may not be chanting about Hillary any more.

If Trump isn't removed he "could offer Alaska to the Russians in exchange for support in the next election or decide to move to Mar-a-Lago permanently and leave Jared Kushner to run the country, delegating to him the decision whether they go to war." pic.twitter.com/VBzkonqpmH

Caine Mutiny – Queeg on the stand