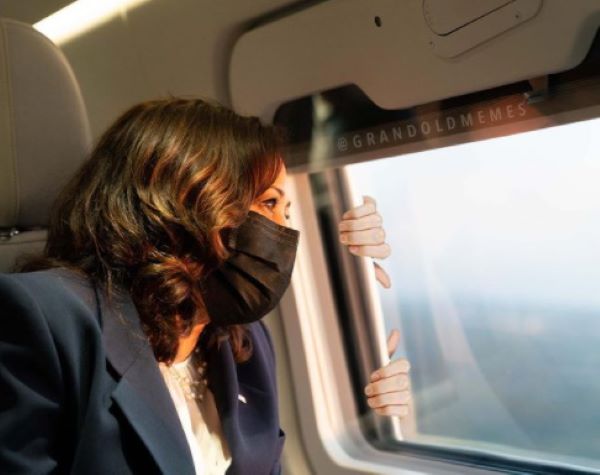 Kamala Harris has touted her role on Afghanistan policy. Now, she owns it too

Harris was reportedly pressed to give an update on Afghanistan to the American people but refused.

White House source says Kamala Harris could be heard screaming today: “They will not pin this s*** on me!” 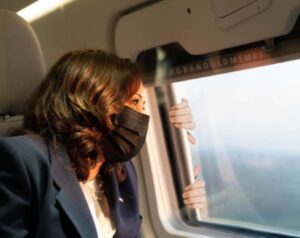 Yahoo!News–Vice President Kamala Harris has been, at least visually, front and center as President Biden has overseen America’s retreat from Afghanistan. She attends most of his security briefings and had to leave a meeting with business leaders Thursday afternoon to attend an urgent intelligence session as the Taliban rapidly cemented control over the country.

The harrowing images of the United States’ retreat from Kabul this week, with desperate Afghans futilely chasing a packed Air Force plane, is likely to be a defining moment in Biden’s presidency. But the execution of the withdrawal will also be added to Harris’ resume, underscoring the complex challenge she faces as Biden’s understudy during what is arguably the first crisis of his presidency.