Money For Muffins, but the Chips Are Free 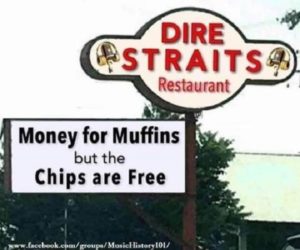 Dire Straits – “Money For Nothing”

Guaranteed at least 150 Laughs a Day. 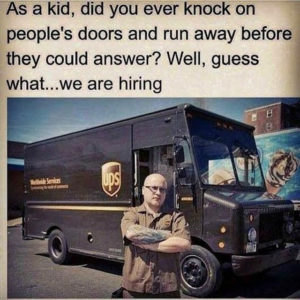 Nonfarm payrolls increased by 235,000 in February and the unemployment rate was 4.7 percent in the first full month of President Donald Trump’s term, the Bureau of Labor Statistics reported Friday.

Average hourly earnings increased by a healthy 2.8 percent on an annualized basis.

Construction led the way, growing by 58,000, the most in almost a decade, while manufacturing also posted strong gains with 28,000 new jobs. 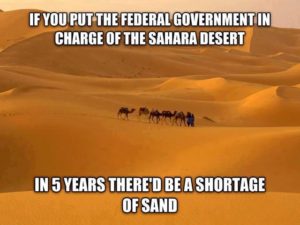 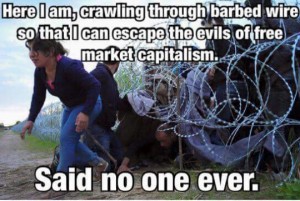 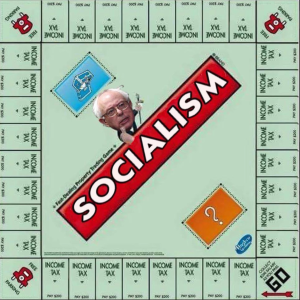 How long have the Democrats been in charge of Detroit?  Answer:  Since 1962.  It’s no coincidence, then, these results reflect what one can expect from Democratic Party rule. 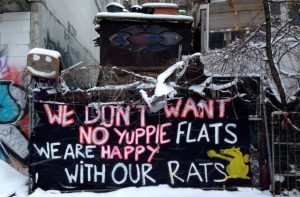 Only 4 percent of Detroit public school eighth graders are proficient or better in math and only 7 percent in reading. This is despite the fact that in the 2011-2012 school year—the latest for which the Department of Education has reported the financial data—the Detroit public schools had “total expenditures” of $18,361 per student and “current expenditures” of $13,330 per student.

According to data published by the Detroit Public Schools, the school district’s operating expenses in the fiscal year that ended on June 30, 2014 amounted to approximately $14,743 per student.

Now out on the “Left Coast”, The Press Democrat has this tidbit that might help Detroit solve its little grading problem, “Rohnert Park, Cotati schools rethink grading scale“.  Just change to scale. 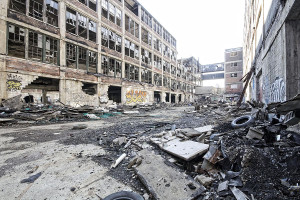 Rohnert Park school district. Some teachers and officials say it lowers the bar for student success, while others say it encourages students to succeed.

The new system is called the equal interval scale. Essentially, it makes it harder to get a failing grade. It departs from the traditional A to F scale in which students receive F’s for scores below 59 percent. Instead, the scale awards F’s only for scores below 20 percent.

Could this be the last product to proudly display the “Made In USA” logo?  We make grass Flip Flops.  They make Smart Phones and computers. 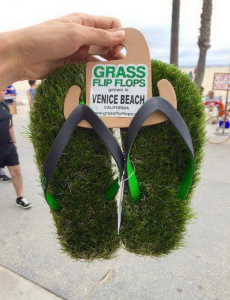 Which is it? Are we exporting our jobs overseas, or are