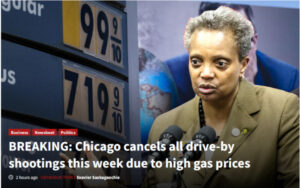 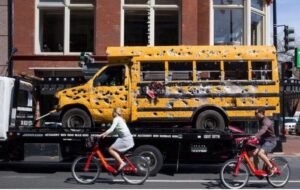 ShotSpotter Gunshot Detection Technology Has Become A Crucial Police Tool In Chicago, But Is It Worth The $33 Million The City Is Paying?

CBS2-CHICAGO–CBS 2 has dug into Chicago’s contract with ShotSpotter – a high-tech gunshot detection system that can alert police of potential gunfire in seconds.

With accusations that it doesn’t work, and that it targets certain communities, attorneys with the MacArthur Justice Center at Northwestern University on Monday filed paperwork asking a Cook County judge to examine how trustworthy the system is for court cases.

The Chicago Police Department is the company’s largest client, and the city’s $33 million contract is due for renewal this summer. CBS 2 Investigator Megan Hickey is asking, is it worth the price?

4th Of July Shootings Include One Month Old Baby

Isn’t it time for Mayor Lightfoot and the Democrats to admit that what they are doing is not working?

Video of the mass shooting tonight at 66th/Halsted. Seven shot, including a one-month-old girl, by gunmen who emerged from a black Jeep Cherokee with rifles… 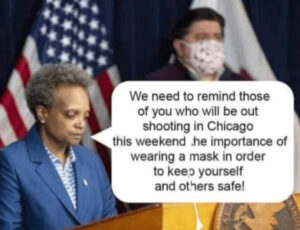 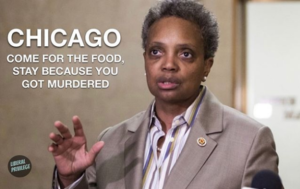 If ‘Black Lives’ really mattered to Black people, why do they continue to MURDER each other wontonly and indiscriminately in the Democratically run City of Chicago?