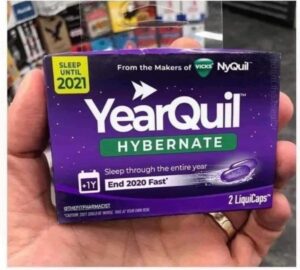 Any questions why President Trump signed an order banning TikTok from the US? 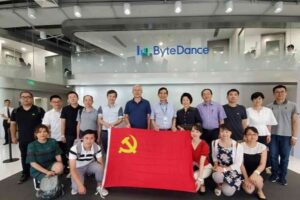 DISRN–A photo has surfaced showing top executives of ByteDance, the owner of video-sharing app TikTok, posing with Communist Party members and a communist flag at the company’s Beijing headquarters in 2019.

According to Taiwan News, the event was held by the CCP branch of the Information and Communication Department and the Haidian District Overseas Chinese Federation (HCTF). The event headliner, shown on the photo below, was “Never forget the original intention, remember the mission, and promote the new era of Overseas Chinese Federation information communication work.” 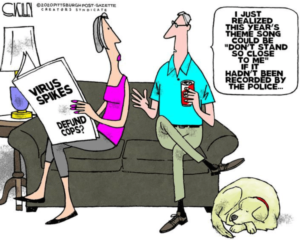 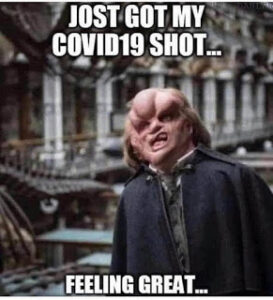 Burning Shit: A How to Dispose of Waste Instructional 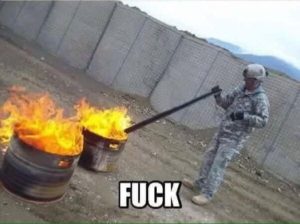 Vietnam Soldier–To start, the place where we deposited our waste was creative but a sight I seriously doubt you would ever want to see. It would make an outhouse look like the Taj Mahal. It consisted of two stacks of wood ammo boxes, filled with sand or dirt and placed at each end with a door laid flat across them. Underneath this door were parts of 55-gallon metal drums to catch what fell through the three holes into them. This lovely facility was located out in the open, as were we, sometimes sharing our exposure with “company” at the next hole. 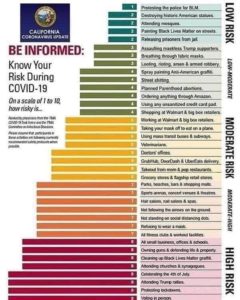 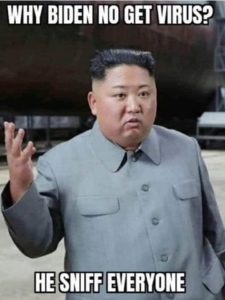 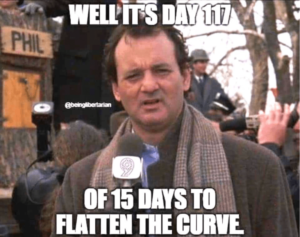 Isn’t it obvious why everyone hates him in Hawaii, and the U.S., or the world, for that matter?  That goes for his minions too.  Can you believe none of his crew told him exactly what a ghastly, ghoulish, foolish tool he looked like as he was heading out to surf with his $12,000 $Dollar electric surfboard. 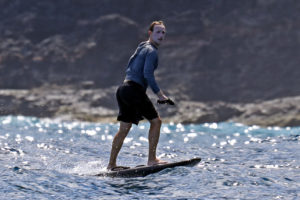 Earlier this month, native Hawaiian Mia Brier launched a campaign to stop Zuckerberg from snapping up land on the island — calling him “greedy” for suing locals who own property close to his massive $100 million estate.

“Mark Zuckerberg is the sixth richest man in the world… and he is suing Native Hawaiians in Kauai for their land so he can build a mansion,” she wrote in a change.org petition.