The New York Times reports, “Maxine Waters’ Image Found On ‘Shroud’ at Motel 6.”  Or maybe, not so much.  It was actually sheets that the image was found on, and, upon further inspection, it appears that Ms. Waters’ excessive makeup simply ‘silk-screened’ itself onto the sheet after an overnight of face sleeping.  Experts say that proper personal hygiene could help prevent such transfers in the future. 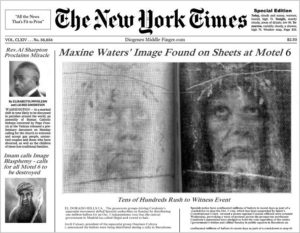 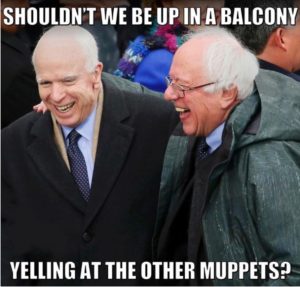 Statler and Waldorf do their thing.

When it comes to nominating a Supreme Court Justice, how do you spell hypocrisy?  CHUCK SCHUMER. 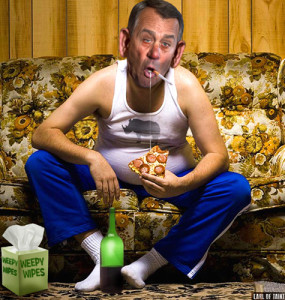 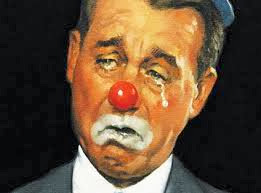