John Travolta was hospitalized Saturday for a suspected COVID-19 infection, but doctors now confirm now that it was only a Saturday Night Fever.  They are assuring all of Mr. Travolta’s fan that he will be Staying Alive for the foreseeable future. 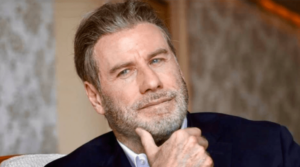 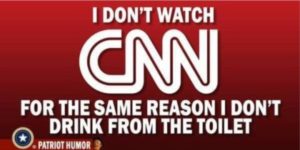 It must be true. All you have to do is Google it.

Things “Michelle” Avenatti could have said but was beaten to the punchline by Rodney Dangerfield.

When I was born I was so ugly the doctor slapped my mother.

My psychiatrist told me I was crazy and I said I want a second opinion. He said okay, you’re ugly too.

I was so ugly my mother used to feed me with a sling shot.

I worked in a pet store and people would ask how big I would get.

On Halloween, the parents sent their kids out looking like me.

Tony Robbins, noted motivational speaker, has ‘extinguished’ his famous Firewalking event because of an outbreak of burned ‘toesies from the hot coalsies‘.  Not to be deterred, Robbins, ever the entrepreneur and promoter, has developed a new and even more trying (read mo’ money) “Firewalk, without the fire.”  It’s the Lego Firewalk Challenge.

You can blame Dennis Rodman for presenting a copy of Trump’s own “Art of the Deal” to his BFF Kim Jong-Little Big Mac, or you can say it was a stroke of genius.  But Kim may just get what he wants the most out of the Singapore Summit.

The Russians were caught ‘red-handed’ stirring up more poop, according to pooch’s Boris and Natasha. 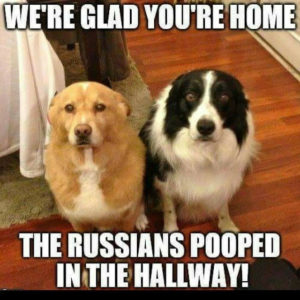 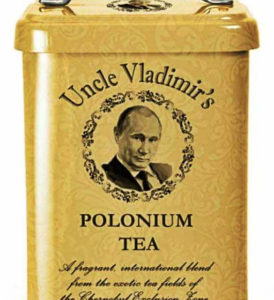 Uncle Vlad recommends a shot of Old Crow, a little honey, and a dash of lemon to pair with the ‘certain’ piquancy of the brew. 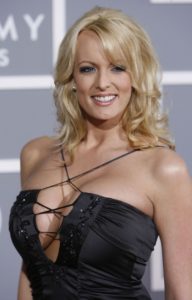 Democratic Representative Eric Swalwell appears to be fixated on the “studs” in the Trump Administration. I couldn’t quite figure out whether he was making a veiled reference to Stormy Daniels, or refurbishing the Oval Office for Trump’s second term. Now rumor does have it that Mr. Swalwell has spent some serious time personally investigating the Trump/Stormy connection. He brags that he’s logged at least 40 hours on Ms. Daniels rather ‘ample’ website.

Somebody had both the facts (IG and DOJ) and cajones to not let McCabe pull a #LoisLerner . You, Mr. Swalwell, should be less worried about the 'studs' in the Trump organization and more worried about Barack Obama's pension. After all, a fish rots from the head.