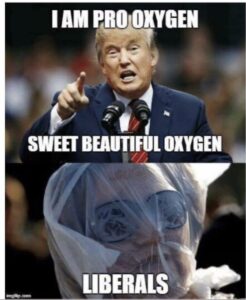 Psychology Today–Many clinicians, political commentators, and members of the public have speculated upon the mental health of President Donald Trump. Indeed, over 70,000 people self-identifying as “mental health professionals” have signed a petition declaring that “Trump is mentally ill and must be removed.” In sociological terms, the “medical gaze” has been hitherto focused on President Trump, and to a lesser extent his ardent supporters. 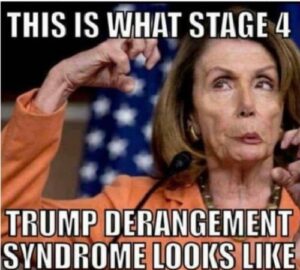 However, in recent months, many have been questioning the direction of this “medical gaze.” In fact, more and more people are suggesting that this “medical gaze” should be reversed and refocused on President Trump’s most embittered and partisan opponents. Some have even suggested that these opponents are experiencing a specific mental condition—a condition which has been labelled “Trump Derangement Syndrome” (TDS). 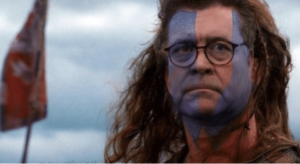 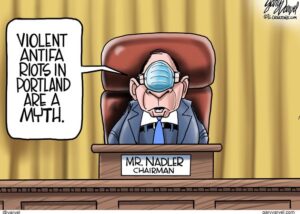 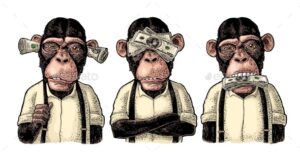 Out of the mouths of babes… 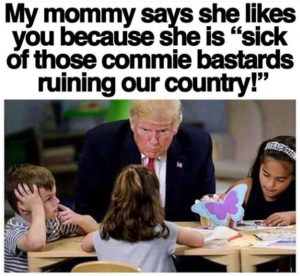 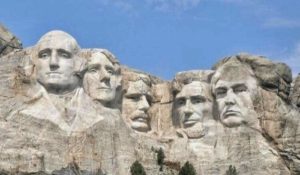 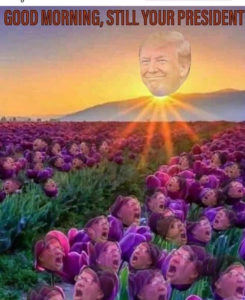 Cream – Sunshine of Your Love 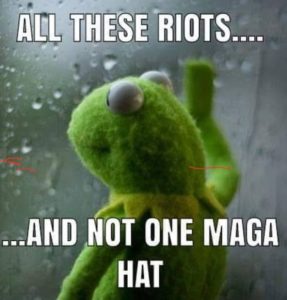 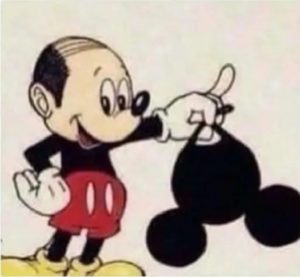