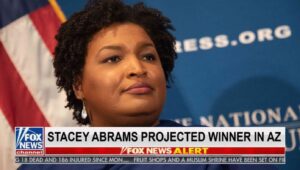 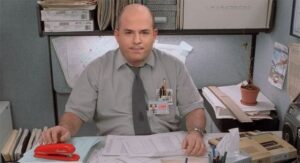 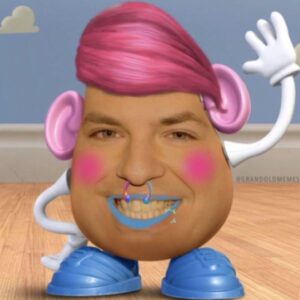 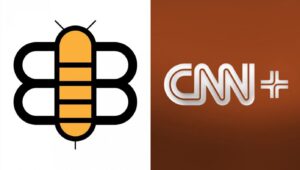 Babylon Bee–After investing hundreds of millions of dollars CNN finally unveiled its new satire site CNN+. Unfortunately, only 3 weeks later CNN+ has been canceled—prematurely ending what was certain to be one of the funniest sites ever made. This sort of cancel culture censorship has been targeting comedians for too long, and it must stop.

This is why The Babylon Bee has decided to formally take a stand beside our fellow satire site, CNN+. We too know exactly what it feels like to be suddenly canceled for the simple crime of bringing laughter to the world. When we heard CNN+ wasn’t being canceled for another sex scandal we were shocked, but once we heard that comedy was blatantly being censored again we were outraged. 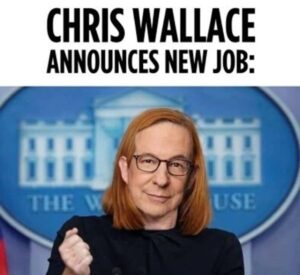 Not even a bridesmaid anymore, eh, Chris? 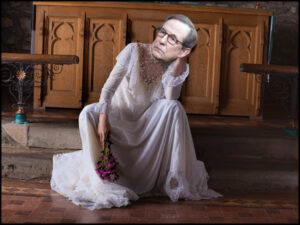 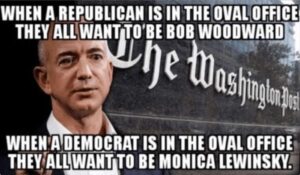 Someone must have a ‘Colorado Rocky Mountain High’ goin’ on… 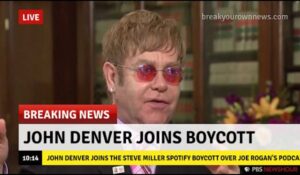