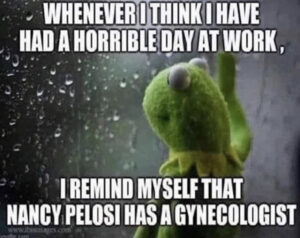 And Nearly As Many Scandals… 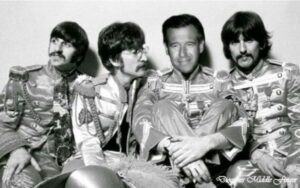 In 2015, Williams was suspended by NBC for six months without pay, and replaced by Lester Holt, for the Iraq helicopter crash story.

The scandal erupted when Williams claimed that a helicopter he was on during the Iraq War had been hit by enemy fire and forced down. 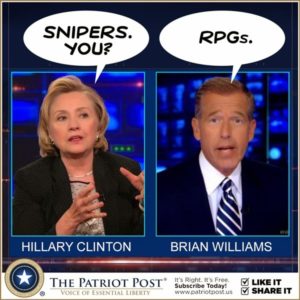 It emerged that it wasn’t the first time Williams had embellished a story.

He was also accused of making up a story about seeing a body floating in front of his hotel in the French Quarter of New Orleans during Hurricane Katrina.

It was claimed by an official speaking to The New Orleans Advocate, that that the Quarter was mostly dry at the time. 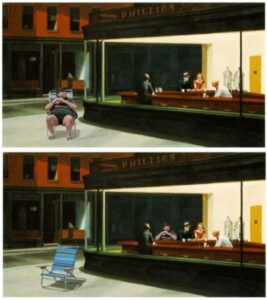 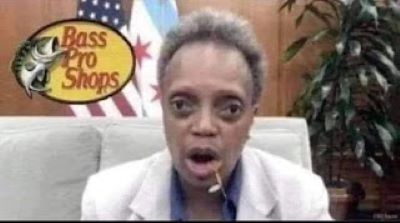 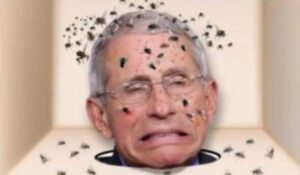 They certainly are their ‘sperm donors’ offspring…

Only a few nits left to pick…

Well I saw the thing comin’ out of the sky
It had the one long horn, and one big eye
I commenced to shakin’ and I said “Ooh-eee”
It looks like a purple people eater to me 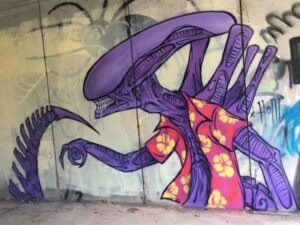