Joe says, “His name is Jeff and he’s quite the loyal newshound.  Now if I could get him to stop humping my leg…” 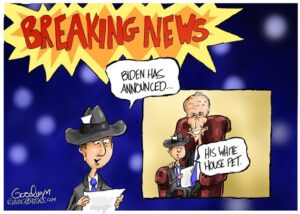 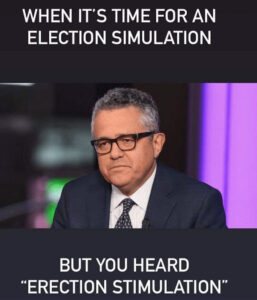 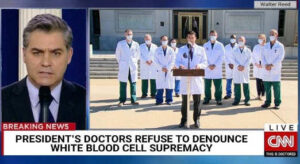 Jeez, Jim. He's home. I bet you wear your mask will driving alone in your car.

CNN Succeeds In Adding More Moron To The Definition Of “Oxymoron“ 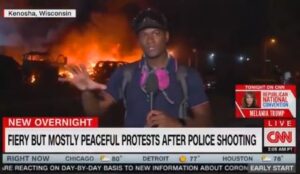 And I Don’t Eat Out Of The Toilet.  Rules To Live By. 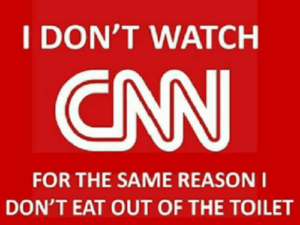 Oh, wait!  Maybe we should retract the story and apologize to Donald Trump…??  Naw!! 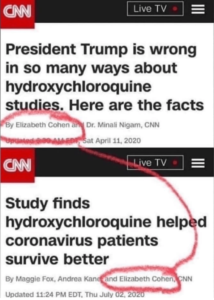 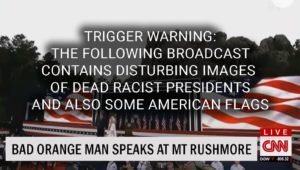 The message warned CNN’s dozens of viewers that they would soon see horrifying carvings of long-dead racist presidents, President Trump saying some words, and also some disturbing American flags. CNN anchors then encouraged viewers with any liberal relatives in the room to turn away for a few minutes so as not to melt instantly into a puddle of liberal tears. 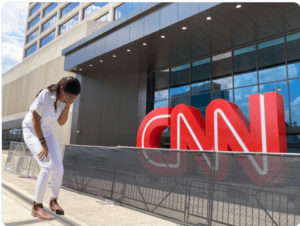 Only you can prevent Fake News Dumpster Fires