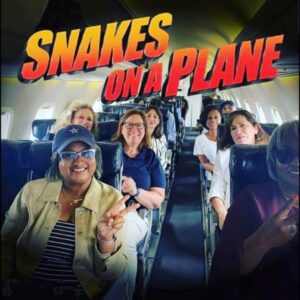 FoxNews–Two more Texas Democrats have tested positive for coronavirus during their trip to Washington, D.C., just one day after three of their colleagues learned they had contracted the virus as well.

According to the Texas Tribune, the number of COVID-positive Texas state lawmakers in the nation’s capital is now five. The news comes on the same day that Vice President Kamala Harris dropped by Walter Reed Medical Center for a “routine” visit after meeting with the group of lawmakers just last week.

The group of Democrats fled the Lone Star State to deny Republicans in the state legislature a quorum, which refers to the minimum number of lawmakers needed to carry out legislative business. 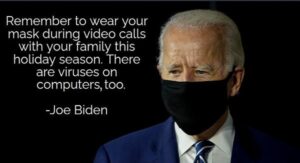 Shoulda been called “The Twelve Months Of Corona.” 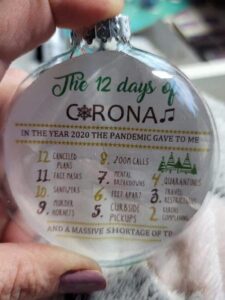 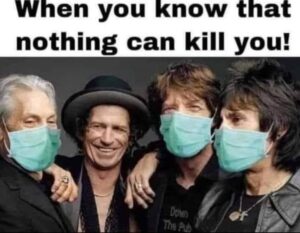 Could a mixed metaphor explain where the Confucius Virus came from? 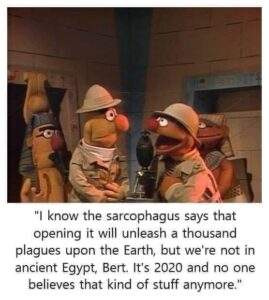 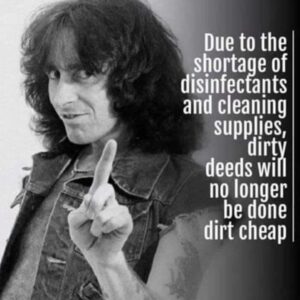 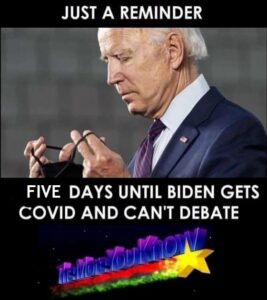 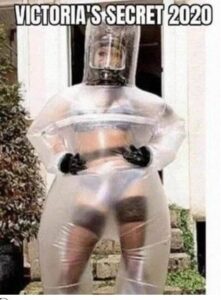