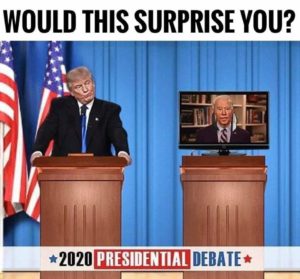 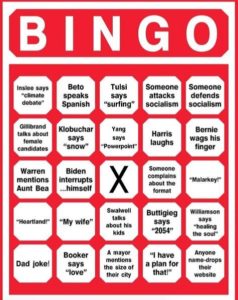 The Presidential Debate Monday night in Hempstead, NY promises to be one of the historical events that no one wants to miss.

Hillary is affluent with issues to be exploited by a counter-puncher like Trump.  She might indeed be the Joe Frazier of politics, all hard head and stubbornly driven.  Whereas, Trump is like the political equivalent of Muhammad Ali, unpredictable and stinging like a bee.

Ali and Frazier had the ‘Thrilla in Manilla’. Let’s see if Monday’s debate becomes known as the ‘Hammering in Hempstead’.

While you wait for debate night, watch the “Thrilla in Manilla”. 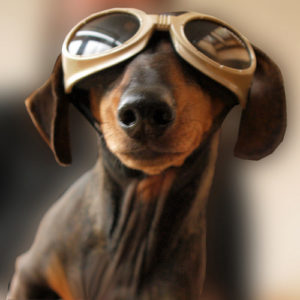 paramour).  And depending on the number of front row seats Trump has, he most certainly will invite Monica, Juanita, Kathleen, and Dolly.

Just in case the above ladies have a previous engagement, there are rumors that Trump will do a Clint Eastwood empty seat deal with name tags on them.

For that matter, Trump has a plethora of choices to get inside Hillary’s head.  It wouldn’t be that hard for him to fill up the entire front row with Bill’s previous dalliances. Let’s see, you have, in reserve, Paula, Maria, Belinda, Naomi, Markie, Patricia, Elizabeth, Sally….