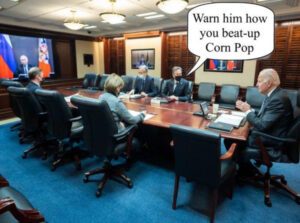 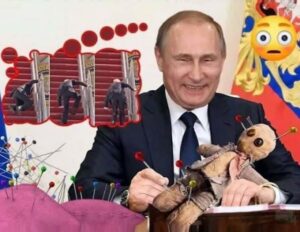 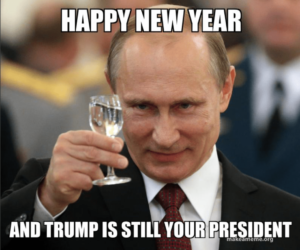 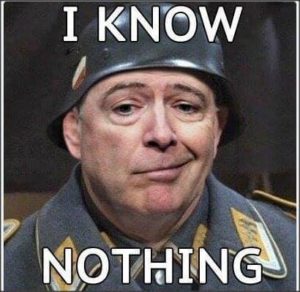 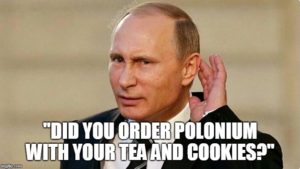 There’s “fear and loathing” in Washington DC as reporters go completely gonzo reporting on Vlad “the Influencer” Putin and his trusty sidekick, Donald.