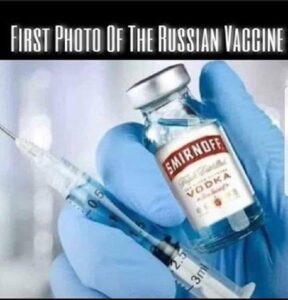 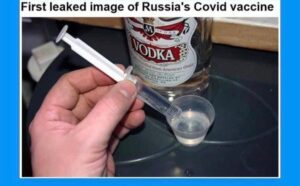 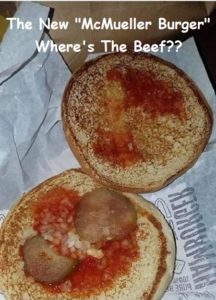 Watch the original testing results smuggled from a Russian Troll Farm (at great personal risk) by the crack spy team of Brennan and Clapper. 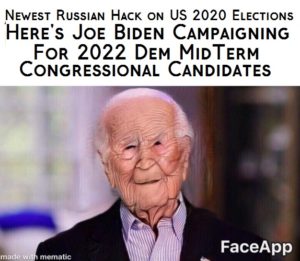 Damn with faint praise, assent with civil leer,
And without sneering, teach the rest to sneer;
Willing to wound, and yet afraid to strike,
Just hint a fault, and hesitate dislike.
— “Epistle to Dr Arbuthnot” by Alexander Pope (1688–1744)

The jig is almost up, James. 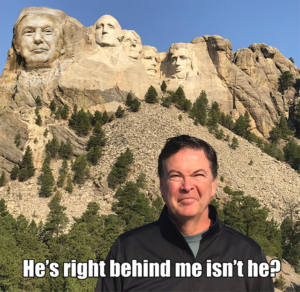 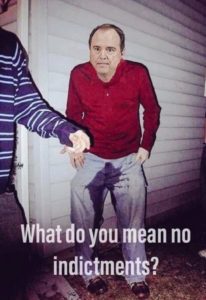