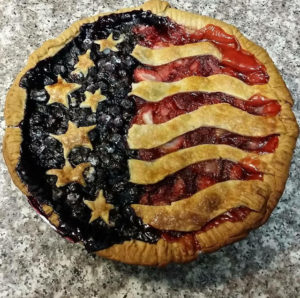 You didn’t have a very good Super Junior Tuesday, did you Junior?