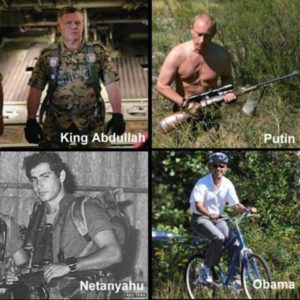 Gary is taking some time off the 2016 Campaign Trail so that he can learn a bit more about Geography before the 2020 Presidential Campaign season begins. He’s resolved to keep himself out of Medical Marijuana Dispensaries and actually study World Events. Want a cookie, Gary? 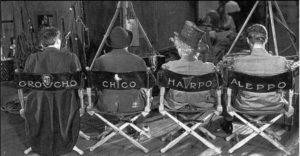 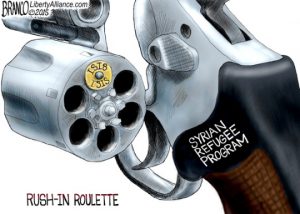 Looks like that “line” Obama drew in the sand